typotherapy is a boutique creative direction and graphic design studio based in Toronto, that specializes in brand identities and visual communications.

We work with local and international clients across a diverse range of sectors. We produce captivating and effective design solutions, in print and digital, with a strong emphasis on typography, attention to detail, conceptual thinking and innovative production.

At typotherapy, our design is clean, modern, and flexible. Our work is beautiful. It also produces results and delivers value for brands and businesses like yours. From brand identity to editorial design, packaging, and interactive design, our belief is that anything is possible.

We’re always happy to discuss a new project or opportunity. If you have something in mind and would like to talk or schedule an appointment, simply send us an email, or give us a call on our studio line.

What we can do for you?
We make your ideas real. We produce captivating and effective design solutions. Of equal importance, we help brands and businesses stand out and connect with their audiences.

Our approach is client centered and personal. We listen to your needs, become attuned to what you are looking for, become familiarized with the needs of your customers and apply our extensive experience with creative direction and graphic design.

For each project, we research, explore, investigate and discover; develop modular concepts, and help establish design priorities while incorporating new ideas that will offer visually appealing, clear and well organized content. And to a greater extent, we specifically develop custom typefaces and marques to provide our clients with even more uniqueness and distinction. Our collaborative approach, combined with our extensive experience and experimental spirit will produce graphic design solutions that will push beyond the expected every time.

No longer a traditional design studio, our work is intended to function in diverse sectors across all applications – in print, on screen and in physical environments to help businesses grow.

Our experience and services include producing and managing graphic design projects such as:

Creative Director 
Noël Nanton
typotherapy is headed and founded by Creative Director Noël Nanton — a member of the Registered Graphic Designers of Ontario whose branding, design and typographic work has received national and international recognition throughout his career.

Noël has more than two decades of experience as a senior designer, thirteen of those years as a Creative Director. He has worked on many projects from such diverse sectors as architecture, arts and entertainment, education, fashion, financial services, government, health and medical, not-for-profit and retail. His distinguished list of clients and projects include:

Throughout the years, Noël has lectured on inspiration, participated as a judge for design awards, and showcased his graphic design and typographic work at numerous exhibitions including the International Type Symposium, Type Club of Toronto, and the Festival of Architecture and Design.

His unparalleled, award-winning graphic design and typography have been documented in many design anthologies around the world. Some of these anthologies include:

Under the guidance of his mentor, Theo Dimson, Noël graduated with honours in Graphic Arts from Seneca College in 1995. The year before, he completed a one-year foundation course in Art Fundamentals at Sheridan College.

Prior to opening his own design studio in 2002, Noël worked as a Senior Designer at Amoeba Corp and Terrelonge Design, and as an Art Director at Word Magazine.

In addition, Noël is also an accomplished music producer and DJ, with over 30 releases. Over the years, he has produced and remixed music for a half a dozen local and international record labels and his full-length album, fu.cha cul.cha under the UK record label, NRK/Honchos Music had a number one hit in Brazil titled, El Rey. 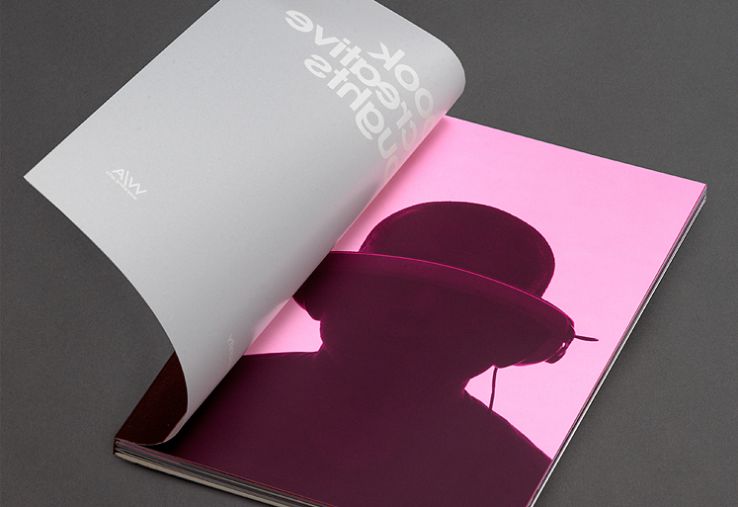 typotherapy: A book of creative thoughts 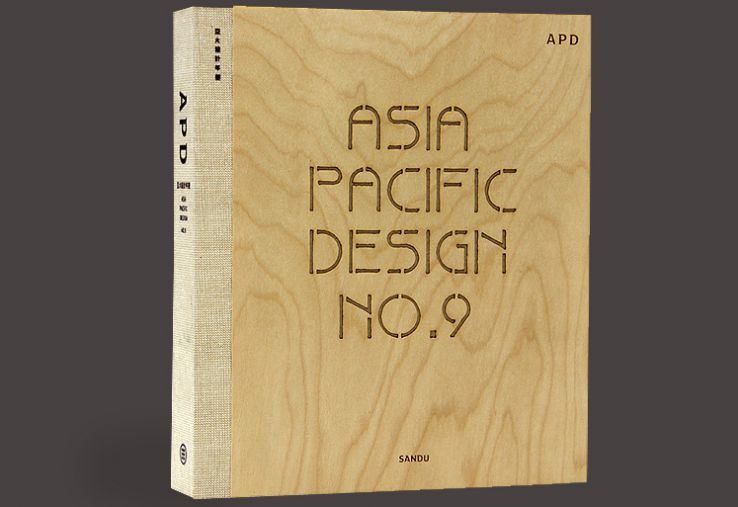 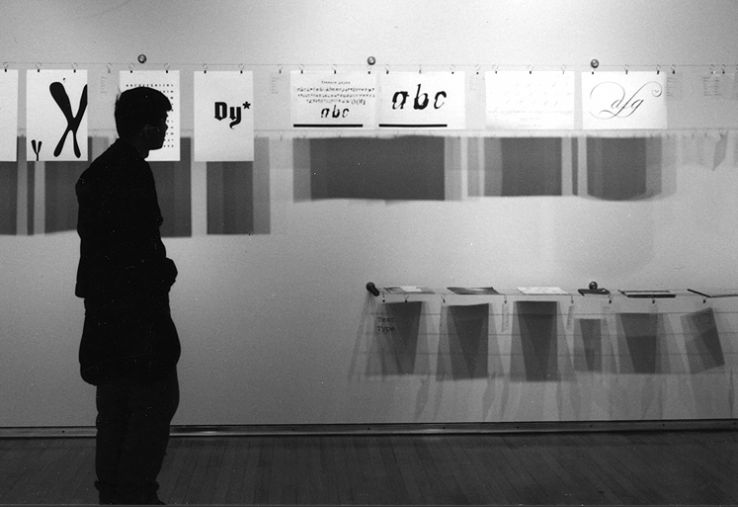 MyType Exhibition
As part of the Festival of
Architecture and Design
Keep Six Contemporary Gallery, 2008

Type Culture
As part of The Society of Graphic Designers of Canada (GDC), Typographic Exposition. An international type symposium and exhibition at the Design Exchange, 1996

If you’d like to learn more about us, our work or what we can do for you, please call, email or write to:

Recruitment
There are currently no positions available, but we are always happy to hear from talented designers.
PDF and online portfolios are welcome, however we cannot guarantee a reply.