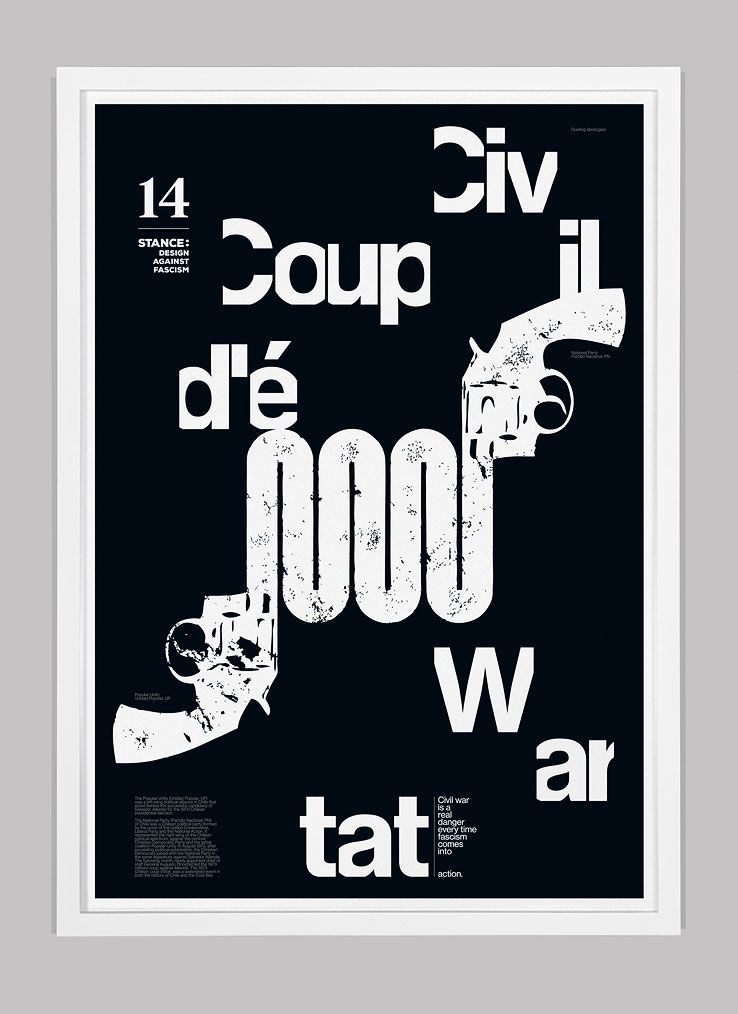 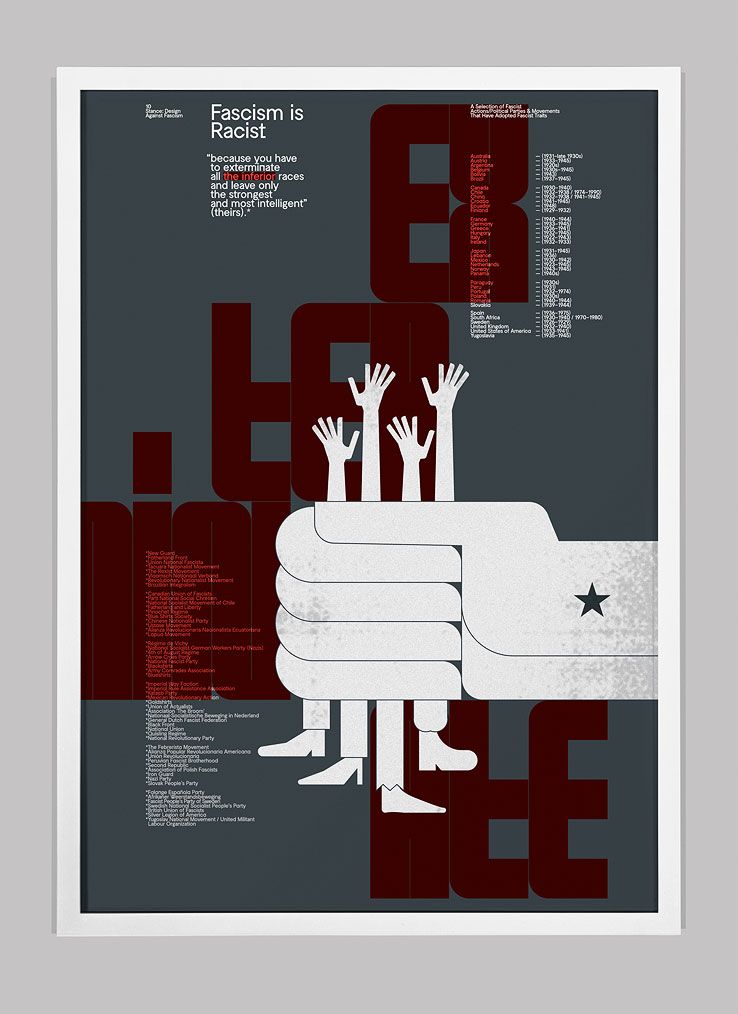 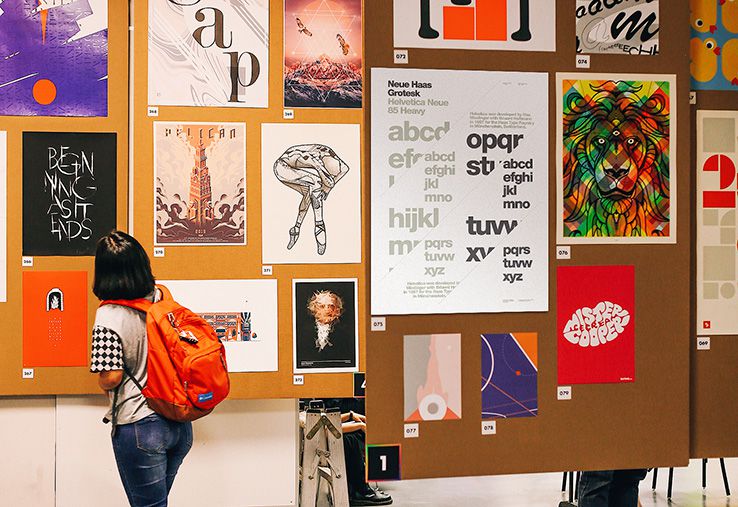 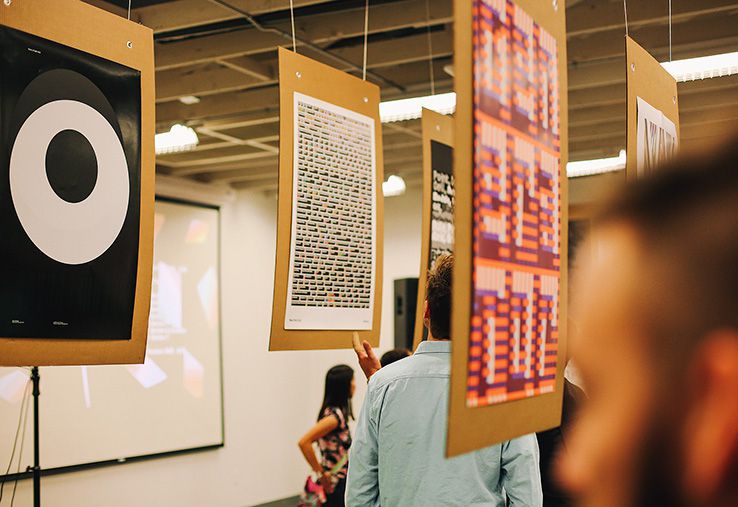 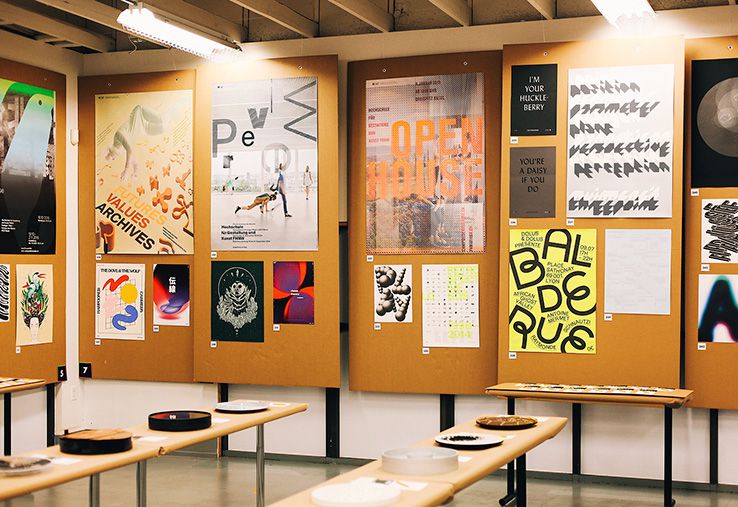 We recently contributed a series of poster designs for the West End YMCA. These colourful type inspired posters were positioned throughout the YMCA’s facility to help promote its long standing Run Club.

Spreading a little J—O—Y
Our holiday offerings are in production at Flash Reproductions.